From 7 to 10 June 2022, the 38th General Assembly and the 35th Annual Conference of CREDAF were held in Nantes (France). This meeting of CREDAF members marks the 40th anniversary of the association, which was founded in 1982. 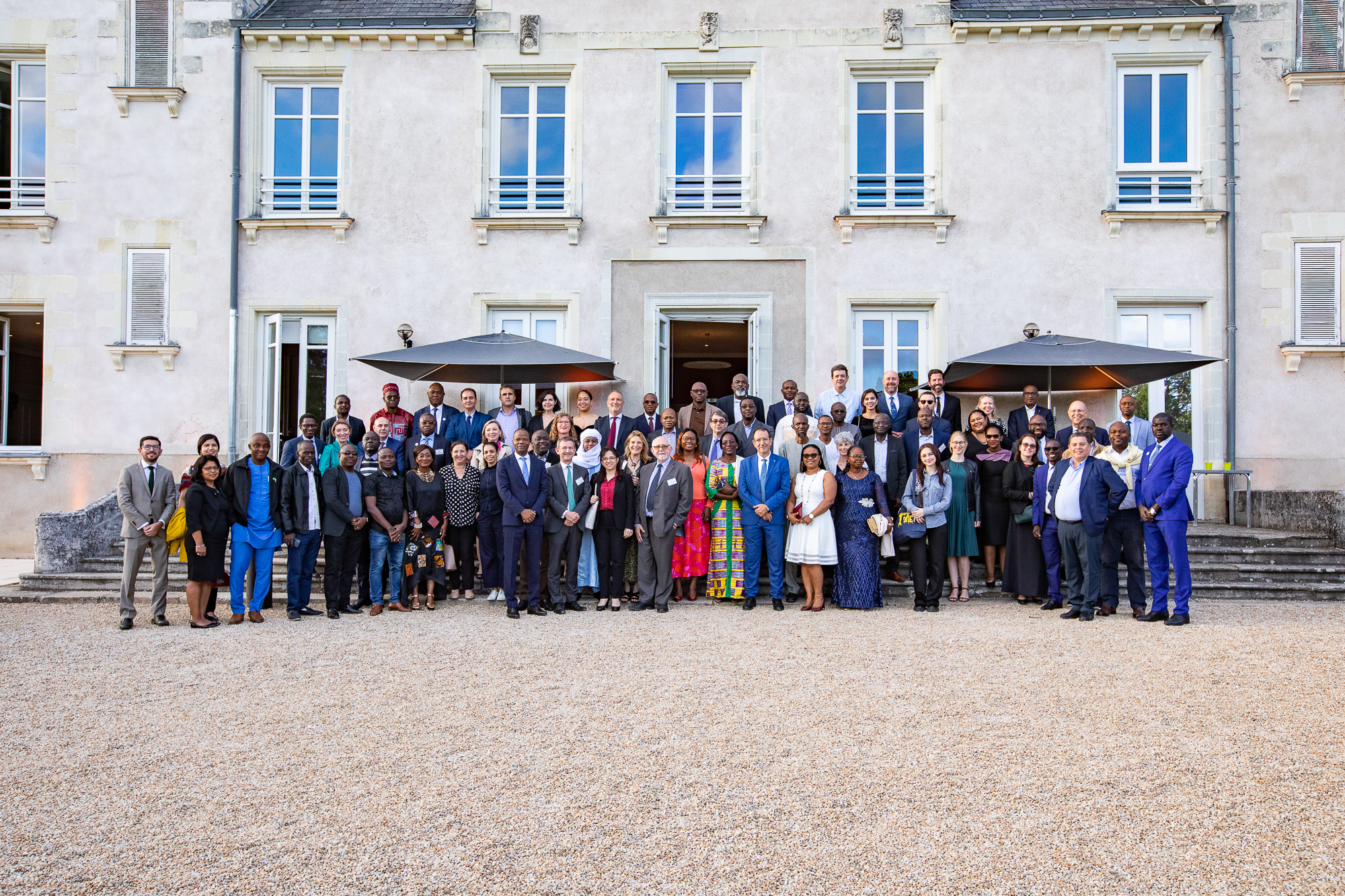 The theme guiding the work of this annual conference was “Data control and valorisation, a strategic fiscal issue“. A total of 91 participants representing 21 member countries and 1 associate member, as well as 12 regional and international organisations, foundations or development agencies took part in this important meeting.

They then continued in thematic workshops on the following four topics :

In addition to the General Assembly session dedicated to exchanges with partners, a second plenary session of the annual conference allowed participants to follow the interventions of the different CREDAF partners (OECD, Mines ParisTech, FERDI, CIAT, ATI, IMF, Expertise France and NTO). On this occasion, these partners presented their current or future projects and/or programmes related to the theme of the conference.

This annual conference ended with the handover of the CREDAF Presidency from Cameroon to France. 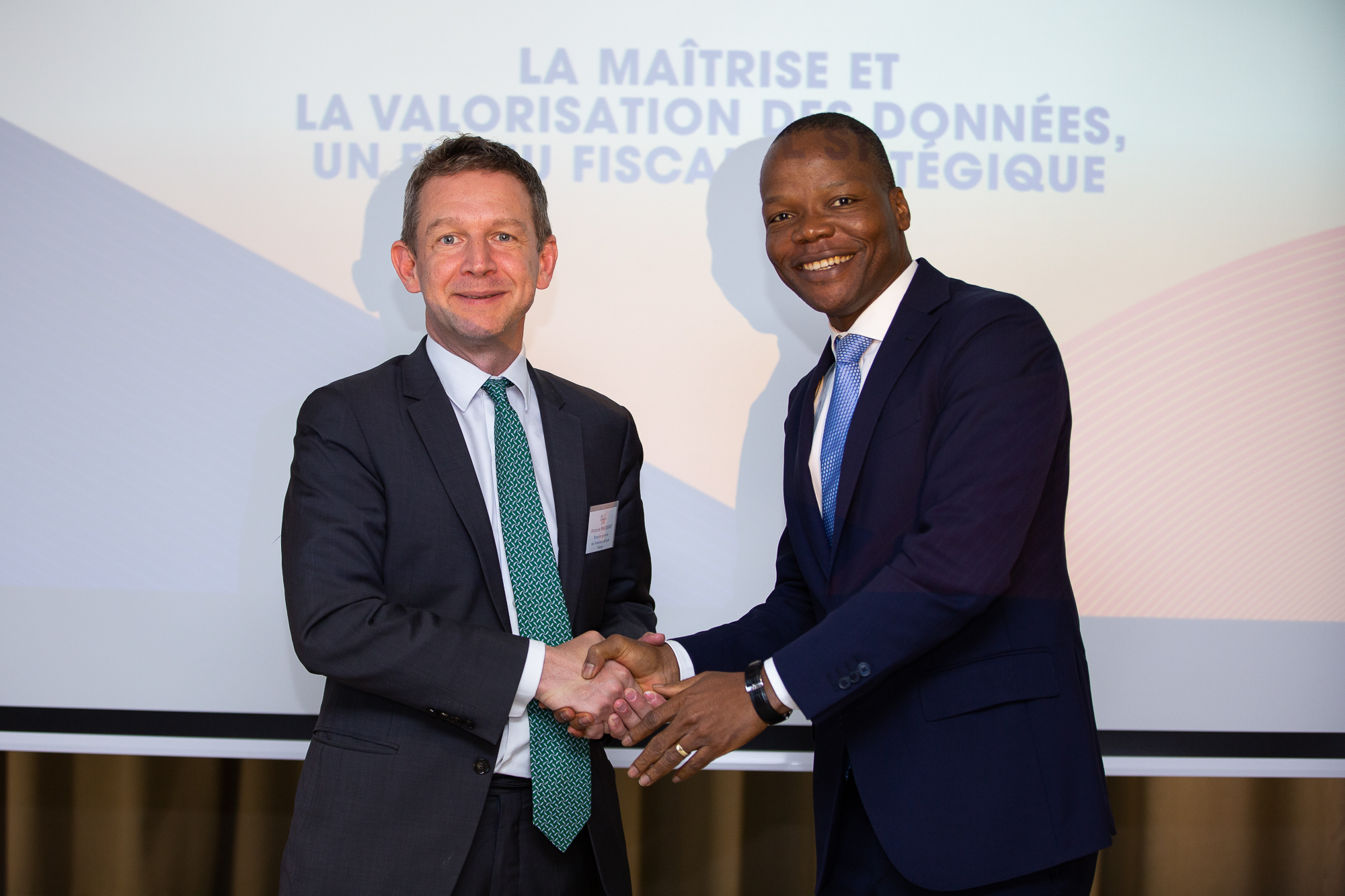 The next (36th) CREDAF annual conference will be held in Conakry (Guinea) in 2023 on the theme of “promoting fiscal civic-mindedness“.